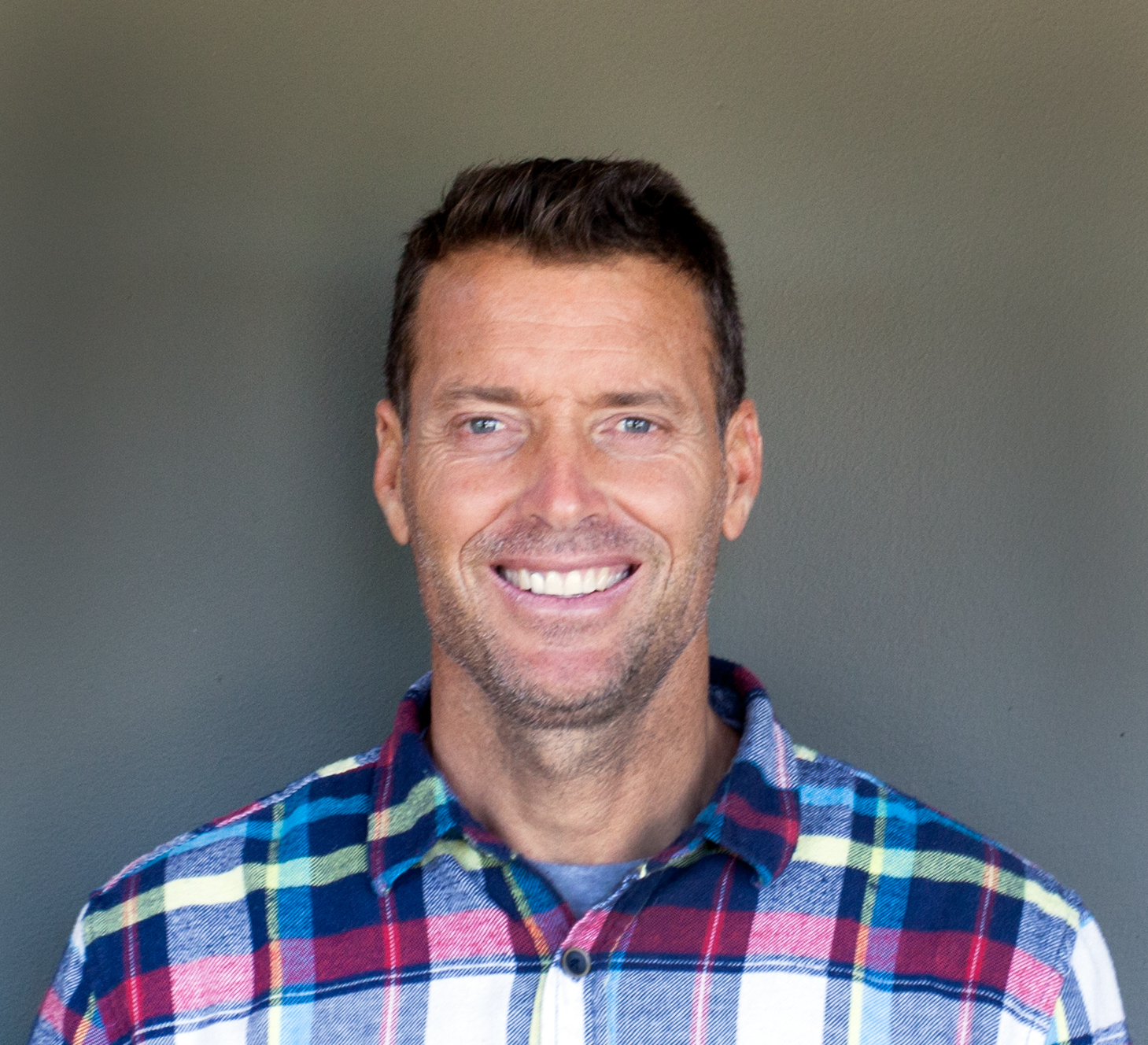 
Adam Butler is a graduate of San Francisco Art Institute. During summers and between classes he worked as a construction laborer with a high end general contractor to make ends meet. Enjoying physical labor and the challenges of construction, Adam rapidly came up to carpenter and eventually project manager within a few years. Working with SF, Marin County and Silicon Valley clients provided the foundation for superior quality workmanship and service. Everything had to be perfect. Adam brings this approach to quality and finish to every KingPost project.

Raising a young family in San Francisco had its challenges. Looking for a higher quality of family life and safer environment for their daughter, the Butler’s moved to Wilmington in 2005 where Adam began working with Fran Colangelo, the founder KingPost. What began as a working relationship evolved into a partnership and ultimately, the transfer of the business to Adam and Logan.

Fran launched KingPost in 1994 after working as a timber framer in Vermont and Block Island. A degree in Structural Engineering helped fuel his passion for building performance. Using innovative materials, methods and systems to achieve heightened efficiency and longevity have become the pillars of KingPost. He and his wife have returned to the mountains of Vermont and visit their son’s growing families in Colorado often.

Adam’s wife Jen Butler is a fitness fanatic and the KingPost bookkeeper. Their daughter attends New England Conservatory of Music in Boston as a performance Percussion Major. When Adam’s not working, he’s surfing or sleeping.

North Carolina native, Logan Fritts, began his career as a carpenter while living in Southern California. What began as a job to fund his love of surfing, quickly turned into another lifelong passion and career path. Custom woodworking and high end builds suit Logan’s innate ability to visualize how projects come together and creatively solve issues that arise. He is organized and thorough and has the highest standards for his projects, teams and himself.

Logan and his wife switched coasts, moving to Wilmington in 2011 to be closer to family. He quickly found a home with KingPost and became a trusted leader among his coworkers. He is excited to carry on the quality craftsmanship and professionalism for which Kingpost is known.

Off the jobsite, Logan and his wife have two young children. Together they love the outdoors, traveling and seeking new adventures and experiences whenever possible.

KingPost builds and remodels the highest quality homes in Southeastern NC. Our projects are constructed to precision. We are more hands on than most builders. Our Team of foreman and carpenters are on site through-out a project. This ensures our product is built to the highest standards of quality and finish while efficiently managing the process. This commitment is vital for streamlining projects under aggressive schedules. Site direction cannot be managed from an office with occasional field visits; it takes continual active oversight. Our growing team loves what we do and that energy and enthusiasm is evidenced in the homes we build.